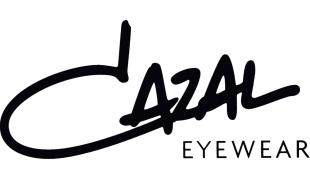 "The CAZAL 607 has not only one but two origins. Though introduced as early as the late 1970s, this style reached full iconic status in 1984 – and has maintained it ever since.
CAZAL wanted to create a corrective eyeglasses frame made of 10-mm-strong acetate. Only very few manufacturers at the time dared use that material. Its strength allowed the designer to cut many surface facets to create an exhilarating play of light and reflection. Black, Havana, and Crystal are the preferred colours – with some transparent Smoke Grey thrown in.
This extraordinarily solid style called for a metallic counterpart, which appears as temple lining in shining and matte gold.
The CAZAL 607 or “cazzy”, as Americans lovingly call it, remains to this day the most popular CAZAL style of all times."